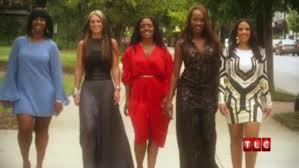 Just when you thought there couldn’t be a more controversial, dramatic, and cringe-inducing reality show, TLC creates a new one that will give a rather provocative look into the lives of women and ministry. This January, “The Sisterhood” will follow five pastors’ wives, in Atlanta, who have decided to give the public a glimpse into the inner lives of a  “first lady.”

“A first lady has to appear perfect because she sets the standard for the congregation,” said cast member Dominique Scott. Her fellow co-star Tara Y. Lewis echoed her sentiments by stating, “When you’re married to a pastor you’re held to a higher standard.”

Just from the show’s preview those high standards look very interesting as the women dress in some not-so-traditional outfit choices, talk about sexual matters with their friends, and argue openly about personal issues. Right off the bat, you can tell these ladies aren’t your run-of-the-mill Southern preacher’s wives.

“She’s fit and fabulous and her wardrobe leaves little to the imagination,” reads the bio for Tara Lewis, a certified fitness instructor. “Tell the devil he’s a liar!” Lewis yells while working out in skin-tight shorts and a midriff-exposing t-shirt.

“Did you get breast implants, too?” asks Christina Murray over dinner with the women, whose husband Anthony leads Oasis Family Life Church. “Christina often makes it known that she’s a sassy Latina who you don’t want to mess with,” states her bio. “Christina and Anthony …  have to wrangle their two challenging teenage daughters who are just as sassy as their mother.”

During the preview, Ivy Couch laughs as she opens a gift bag from her husband  and pulls out handcuffs.

“You better watch yo’ self, girl!”  jokes her husband.

“People don’t expect a preacher and his wife to have a good sex life,” Ivy tells the cameras.

Each women is very different but as Dominique states, “First ladies generally disagree on a whole lot of things. The only thing we agree on is that we all love God. Everything else is up to chance.”

These ladies are certainly pushing the envelope and keeping it real for viewers as they’re revealing the “high standards” of a ‘first lady’ and Christianity.

So, what are you thoughts on “The Sisterhood?”

Are you glad to see Christian women being real and showing that Christian’s aren’t perfect and don’t always fit into a stereotypical box?

Or, do you think this show might make a mockery of Christian women and wives of men in ministry?

4 thoughts on “Preachers’ Wives, Handcuffs, and The Sisterhood” 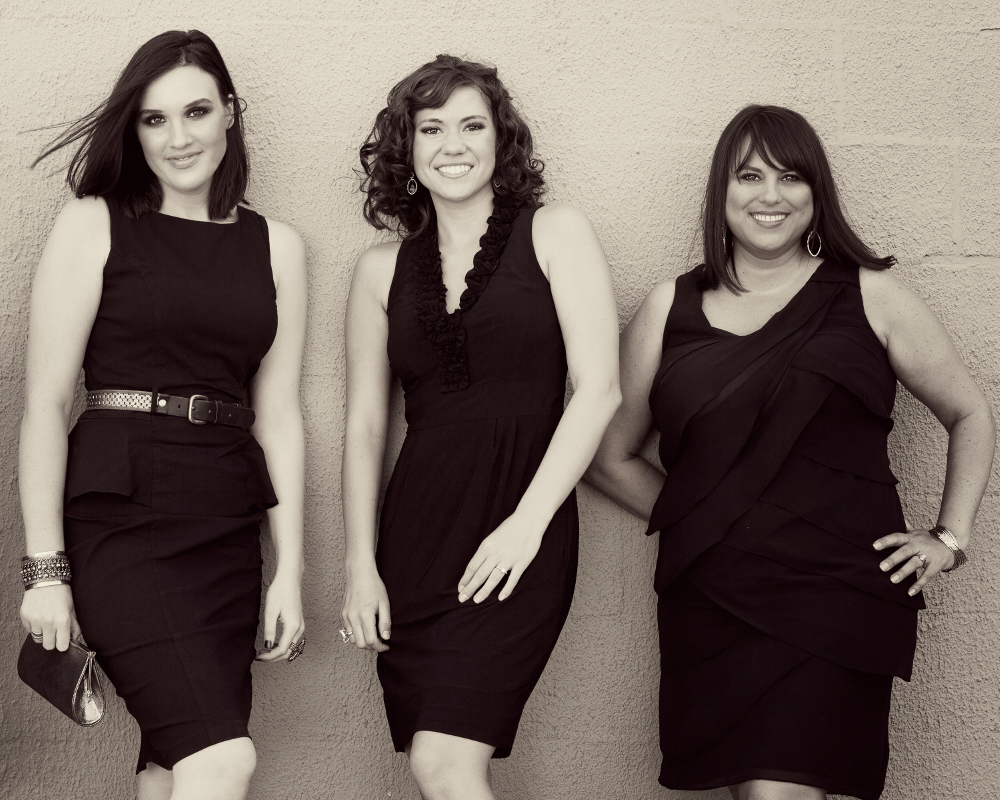